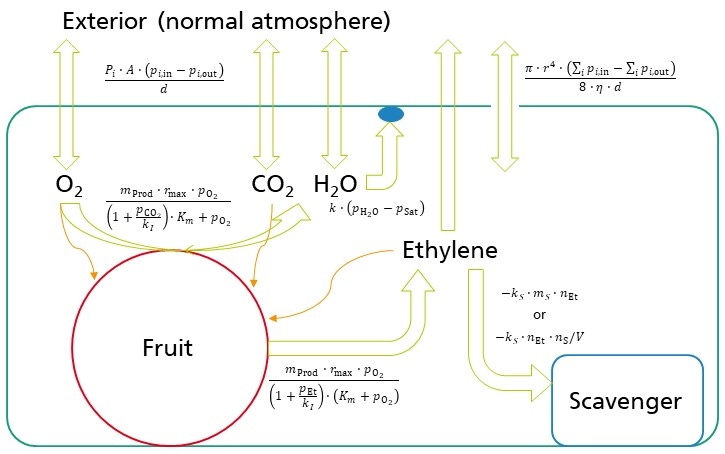 In the FreshInPack project, Fraunhofer IVV and its research partners have been examining ways of slowing the ripening of fruit and vegetables, addressing both the impact of ethylene and microbial activity. As a part of the project, which finishes this year, active materials are being used in shelf-life simulations and storage tests to assess their effectiveness.

In combination with equilibrium modified atmosphere packaging (EMAP), which tends to concentrate CO2 content inside the pack, the project has been trialling ethylene scavengers. These active materials include clay particles loaded with catalytic metals or potassium permanganate. At the same time, antimicrobials are used to inhibit the growth of bacteria and mould. 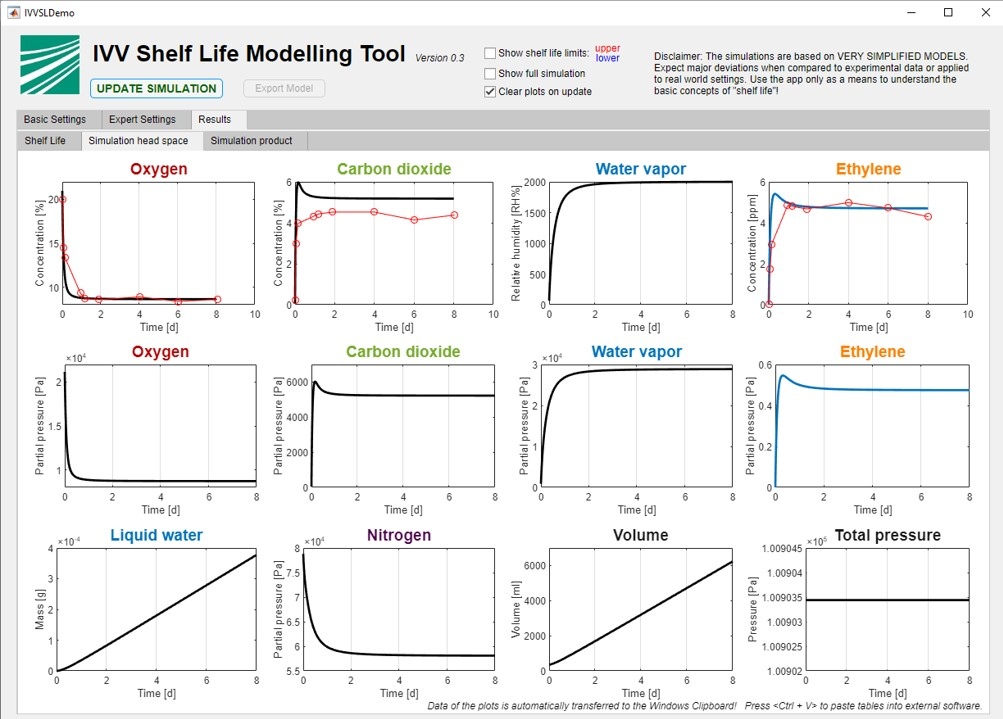 Having developed mathematical models to demonstrate how the packaging regulates ethylene release, Fraunhofer IVV is designing packs tailored to the profiles of specific produce types.

Meanwhile, the institute has also announced its participation in the Waste4Future lighthouse project, involving several other Fraunhofer institutes around Germany. The project focuses on the carbon content in plastics, looking for ways of ensuring that the maximum amount of carbon from each mixed plastics waste stream can be extracted through recycling and optimised as a resource for the chemicals industry.

The project is led by the Fraunhofer Institute for Microstructure of Materials and Systems (IMWS). Deputy director of the Fraunhofer IMWS Sylvia Schattauer said: “With the know-how of the participating institutes, we want to show how the comprehensive recycling of waste containing carbon is possible and ultimately economical through interlocking, networked processes.”

Waste4Future will run until the end of 2023.