Just like those primary packaging choices which can have a tangible impact on food loss and waste, packaging dynamics represents one of the fields of packaging science which can deliver immediate and measurably beneficial results in the real world.

In his IAPRI 2020 Conference paper, still available online (like the rest of the Conference presentations), Carlos Mora of Spanish transport simulation specialists Safe Load Testing Technologies reminds us why these benefits are important. Introducing his examination of the correlation between horizontal acceleration testing and tilt testing for load stability, he runs through some of the key statistics.

“A significant number of fatalities and personal injuries all around the world are caused by unsecure or unstable loads,” he reports. “According to the European Commission, between 25% and 45% of goods transport accidents [in the EU] are to do with unsecured loads.”

Figures for the US show that the same problem is responsible for some 25,000 road accidents, 100 fatalities and around 10,000 personal injuries every year, he adds, and there are similar numbers in countries around the world.

The Safe Load presentation touches on impact or shock testing, as well as acceleration and tilt testing. Impact tests certainly have a role to play. “They are useful for checking stability against impacts that happened during handling, for example, during pallet marshalling,” says Mora.

But the value of acceleration testing is becoming far more widely-understood. “This test is much more realistic, because you can simulate the same trapezoidal motion profile the load is undergoing in real life, with the same input and the same output,” he explains.

The point of comparison for the Safe Load paper is tilt testing. “One problem with a tilt test is that many people carry it out using a forklift truck,” Mora observes. “But a forklift cannot replicate over and over again the same test because of the raise-up speed.” That is one reason why Safe Load prefers to carry out this testing in a controlled manner using dedicated equipment.

There are further inherent challenges when it comes to tilt testing, not least its static nature – in contrast to the dynamic forces operating in real life. “The static acceleration we can test for here is usually very low compared with real accelerations in a truck,” he says.

The tilt method, Safe Load concludes, can be useful for a quick comparison. But those carrying out the test always need to take account of the fact that it does not replicate real life.

Like all the best research, Mora’s paper indicates where future investigations in this area might lead. Predictably, these topics cluster around key variables in this type of test: the jerk effect in tilt testing; how stretch-film creep can affect stability; stress concentration effects; how palletization patterns modify load stability; and how other fixing elements, such as slip sheets and glue spots, can have an effect.

Elsewhere in IAPRI’s Online Conference, broader themes for research are discussed. One instance is Lansmont Corporation’s contribution to the cycle of conferences where, towards the end of his presentation, VP Technology at Lansmont Corporation Eric Joneson identifies what he sees as a “new area for research focus”. This follows up on the ‘formula’ that he expounds about the product plus package, in any instance, needing to be “greater than or equal to the environment”. 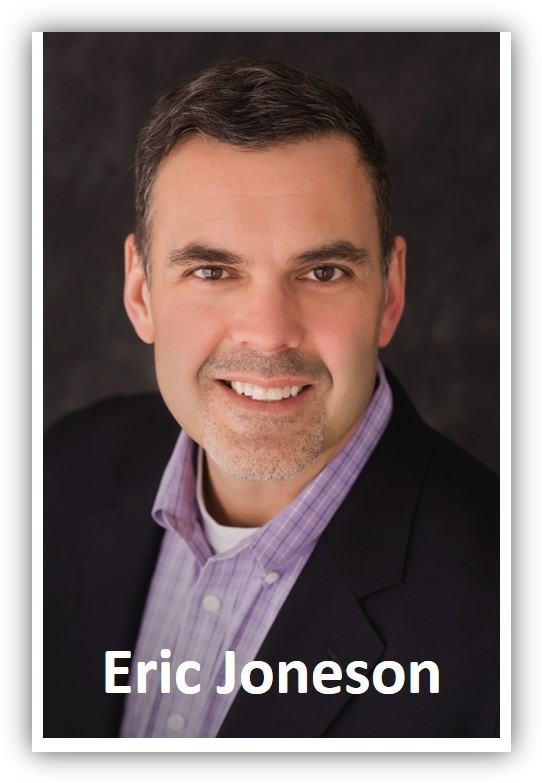 “An example would be Amazon advocating for what it calls SIOC or ‘Ships in Own Container’,” he explains. “This puts more of a burden on products and maybe primary packaging designs. I see opportunities for product and packaging efforts to move from a more serial or sequential approach to more of a collective or parallel approach.”

A more collaborative approach, he says, would mean “working together to provide an optimised, ideally sustainable, overall solution”.

As an example of a rather different type of collaborative research, Joneson cites ISTA’s work with its members. Current examples are Advocate Research looking at the single parcel shipping environment and ISTA’s load stability Working Group.

ISTA itself has contributed an update to the Online Conference on its Distribution Data Collection Program. This is an international initiative aiming to collect atmospheric, vibration and shock data on five prioritized global distribution routes: China, the EU, India, Mexico and Japan. This data is being collected through a combination of directly-funded research and industry collaboration. 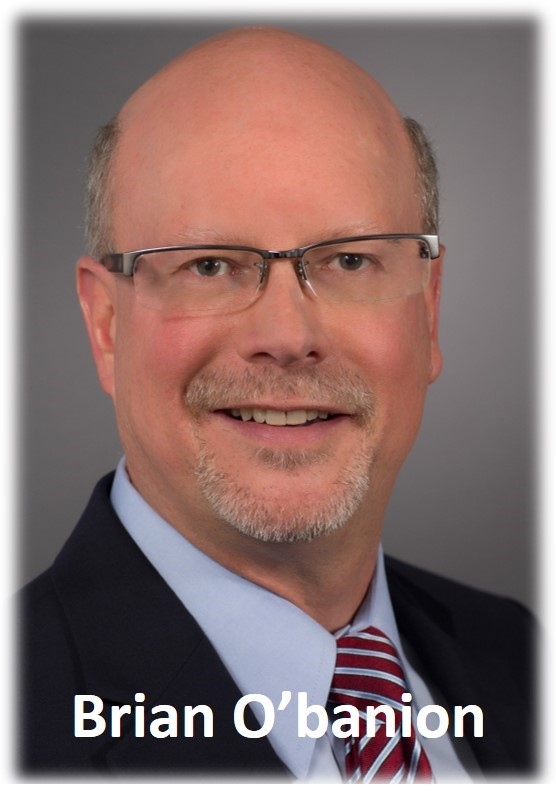 VP for research and education Brian O’Banion explains that the aim of the program is to improve package testing and design around the world.

He goes on to outline the process for commissioning directly-funded research. “We develop a request for proposal (RFP) that we then submit to various researchers that have expressed interest in putting in a bid on this work,” he says. “We evaluate those bids, and award a contract.”

The work package consists not only of the data collection itself but also a report where that data is analysed.

“Our first directly-funded research project has been in India,” O’Banion reports. “[IAPRI President] Jay Singh of Calpoly and SIES India did a terrific job in managing the project and collecting data.”

When it comes to vibration data recording, O’Banion summarises: “Truck mode had the highest intensity of vertical vibration, much more intense than in North America, with much higher energies at low frequencies than the ISTA standard profile.”

With regard to shock and impact results, the Indian project found that, in both small-parcel and - by extrapolation - CPG distribution, drops are higher and more frequent than ISTA test profiles allow for.

For the next stage of the program, for the EU, O’Banion says ISTA is already working on precise routes for data collection with business partners, as well as finalising contracts with research partners. In part because of Covid-19, this European stage is likely to be extended into 2021.

At the same time, ISTA is encouraging its members to share distribution data, providing that it meets ISTA’s data collection standards (published in 2018). ISTA also has new data analysis guidelines, which were published earlier this year.

Finally, O’Banion highlights the opportunity available for IAPRI researchers to work in another area, some parts of which align with the Distribution Data Collection Program: the ISTA Advocate Research and Value Delivery Program. Participants include some major multinational brand-owners.

Meanwhile, in another Conference presentation, Daichi Nakai, who is a PhD student at Kobe University, Japan, proposes more accurate methods for vibration testing which factor in vibration velocity. This includes learnings from earthquake engineering, where not only maximum acceleration but also velocity changes are taken into account. At the same time, his presentation addresses the issue of low-frequency noise.

“To our knowledge, no existing studies have estimated the vibration velocity on a truck bed during shipping,” he says.

Examining a similar area, Akira Hosoyama of Osaka Research Institute of Industrial Science and Technology, also in Japan, looks at the possible limitations of a vibration controller in reproducing real-life conditions. It may not be able to accurately reproduce the Gaussian random vibrations derived from vehicle vibrations. He concludes that it may be necessary in future to perform an additional time waveform replication test, in order to overcome these limitations.

In a paper looking at the performance profile of a specific material, Hae Chang Gea of Rutgers University in the US focuses on techniques for predicting the service life of expanded polystyrene (EPS) foam. The Rutgers’ team used a two-degrees-of-freedom test to model impacts on the EPS package. “To account for uncertainties, we introduced the Bayesian inference model,” he says.

These and other general-stream, cycle-of-conferences and keynote presentations, as well as posters, are all still available as part of IAPRI’s 2020 Online Conference.