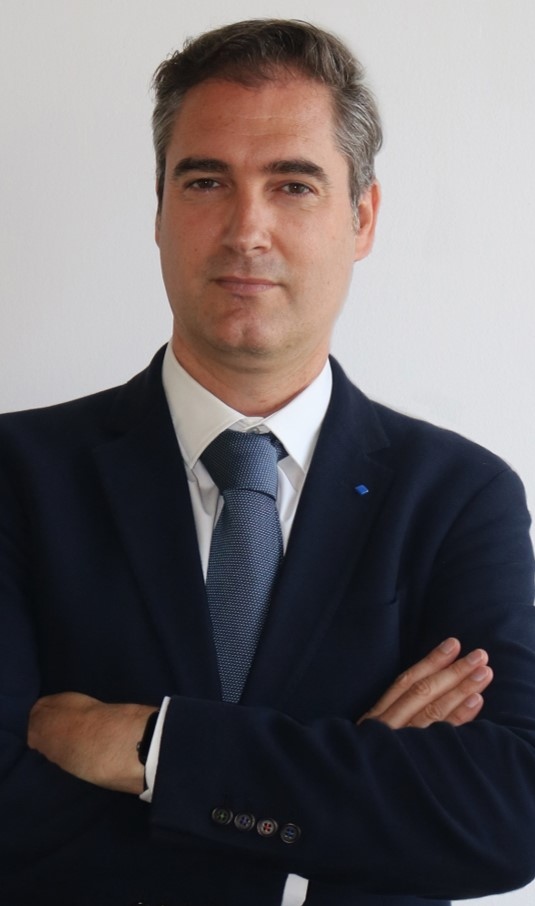 CEO Alberto Tellechea explains that the company was established in 2016 as a spinoff from ITENE. “For 12 years, ITENE had developed its own transport simulation technology, and during 2016, this knowledge and patents were transferred to Safe Load TT, in order for them to be delivered to the market,” he says. “Our engineers, who had acquired their cutting-edge knowledge and experience over 15 years, formed a very well-known and highly-skilled team.”

Equally intriguingly, ITENE submitted this technology programme (as TransSafeLoad) to the EU for a grant under the Horizon 2020 scheme. “The project had the main objective of creating a new company based on the highest quality and technology standards,” Tellechea recalls. “It would contribute decisively to sustainability and safety in transport through the optimization of packaging.”

Commercial activity began in 2017, and the EU project was completed last year, having established Safe Load TT as a consolidated company.

In the intervening two years, says the company, its workforce has grown by 30%, with a move to new premises, and turnover has quadrupled.

In the initial wave of launches to market there were six product families: innRecord, innWave, innShock, innDrop, innPress and innClamp. Since then, four more families have been added: innSlide, innTilt, innVision and innData. In addition, says Tellechea, it is quite common for the company to work on ad hoc projects with package testing equipment relating to a customer’s specific needs. 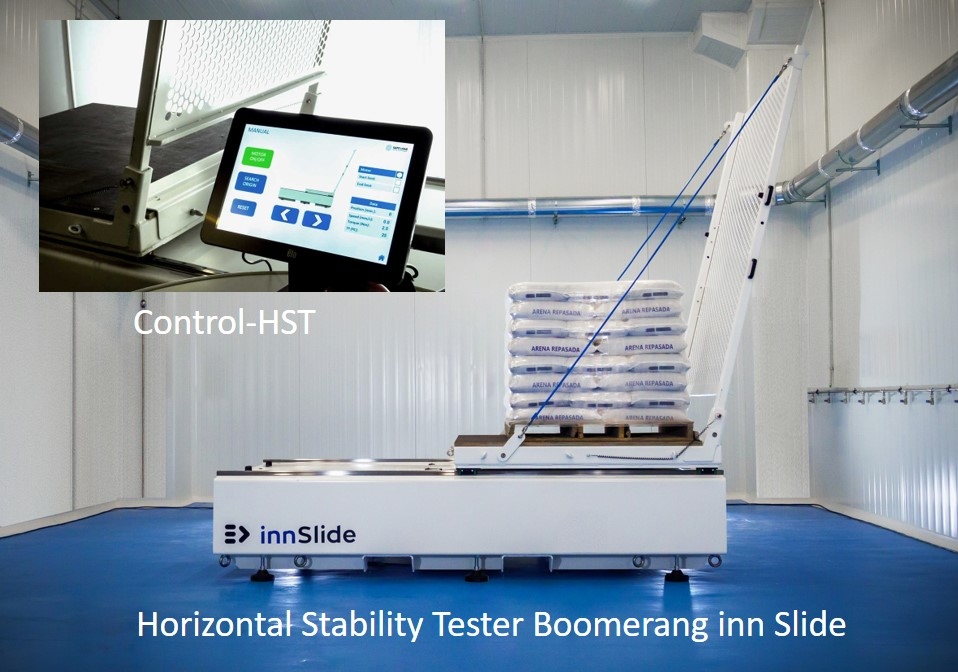 Focusing on some of the newer technology areas, he explains that the area where innSlide operates (Horizontal Acceleration Load Stability testing) is now better understood by businesses and governments to be critical to both sustainability and safety. To ensure that companies of all sizes have access to the technology, two patented lines (Lab and Verify) have been developed.

“Vertical Vibration plus Pitch-and-Roll technology is also considered to be the natural evolution of vertical vibration into a more realistic simulation,” Tellechea adds. “So we’ve developed our own patent in this field, too. Some companies are already incorporating this technology into their vertical vibration equipment.”

Internationally, the online sales channel for consumer goods has been turbocharged during 2020. Long before the various national coronavirus lockdowns, Amazon worked with the International Safe Transit Association (ISTA) to develop the ISTA6 protocol, requesting all vendors to adapt their product packaging accordingly. “We have developed the full range of equipment to let any lab or company carry out their own ISTA6 tests,” he states. “We also offer consultancy services to any customer who wants to start this type of lab and to get the relevant certification.”

While Safe Load does not compete with its customers by providing in-house testing services, the broader field of consultancy is one of the services that it does offer. After-sales and consultancy services include equipment maintenance and calibration, spare parts delivery, lab certification, training in equipment use and packaging research and reporting, as well as many other areas.

Tellechea signs off with an ambitious aspiration. “Our vision is to be the market leader in transport simulation testing equipment for packaging optimization,” he says. “And within five years, we want to be the world reference in this sector.”