Lansmont and MSU work on packaging performance in a moving ambulance

Posting the story online, Lansmont said it had worked on the project with MSU’s Laura Bix and Jiyon Lee. “We were lucky enough to support their research with TruMotion and Field-to-Lab measurements,” said the company.

After measuring the vibration dynamics associated with ambulance transport, Lansmont developed vibration test profiles. These were applied to a custom-built mock-up of the interior of an ambulance, mounted on a man-rated vibration system.

The ease with which packaging could be used and accessed was assessed in a test environment which simulated light and noise as well as motion, according to Lansmont.

In an article of its own, MSU described how it had worked in partnership with automotive supplier Adient Technologies to recreate the motion and additional conditions. Paramedics were recruited to perform emergency procedures on mannequins, identifying and opening packages, while going through scenarios which included running IVs and intubating patients.

Space constraints in the ambulance need to be taken into account, said MSU, as does the fact that medical staff will sometimes only have one hand available to open a pack.

“Out of the nine simulations that we ran, we saw that at least two of the paramedics used their teeth to open products, potentially contaminating the sterile barrier,” Bix said. “Our hypothesis is that we in the packaging industry aren’t building safety into the system when we don’t consider the context that providers have to use these products in.” 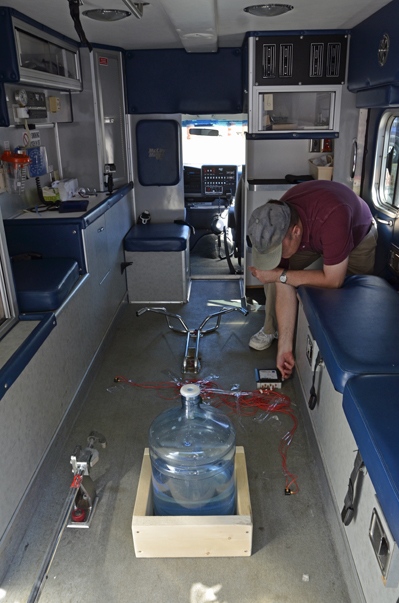 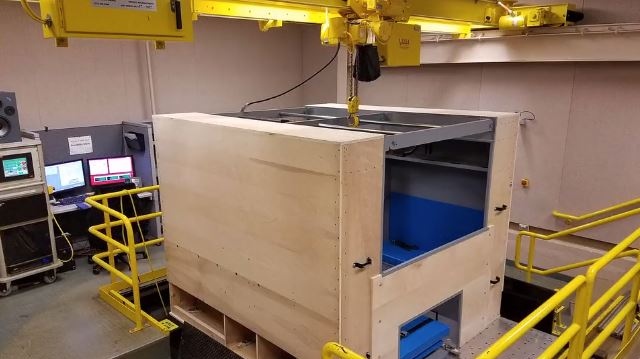 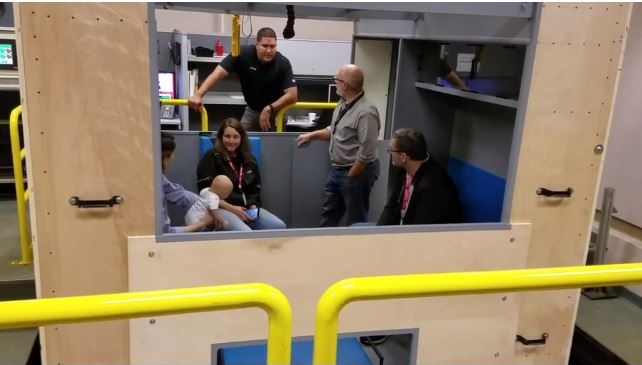