The starting point for the CARQUIMA project was the realisation that most manufacturers of pallets in the Valencia region of eastern Spain have no technical protocol they can work to in order to establish the strength of their products. Instead, specifications tend to be based on past experience.

The transport packaging section of AIDIMME has been using its labs to test the static and dynamic forces being brought to bear, while seeking to establish standard procedures for measuring those forces. 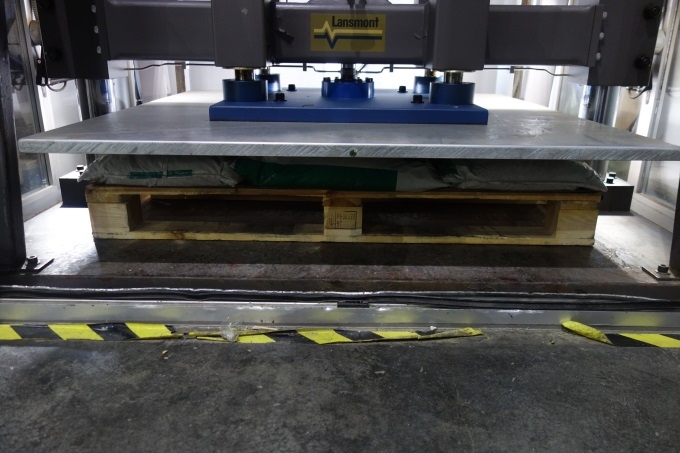 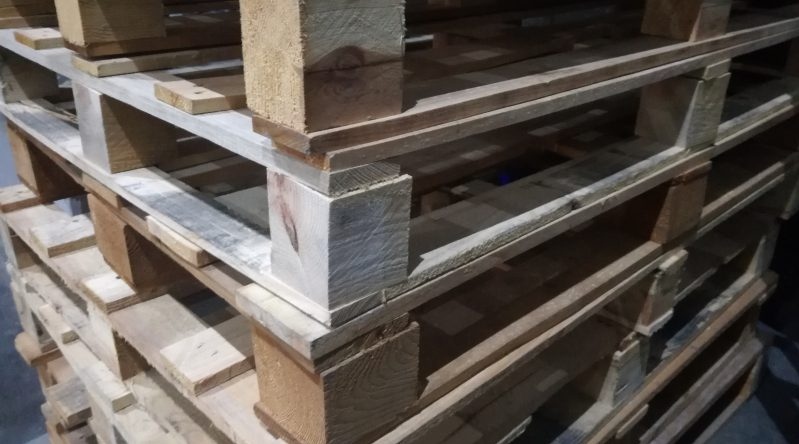 The ISO 8611 standard aims to establish the nominal load appropriate for a given pallet. As AIDIMME makes clear, this ‘nominal’ value can be significantly lower than the load a pallet can support in practice. There are other reasons why this standard does not meet the needs of manufacturers, it argues: requiring no fewer than 14 complex tests, ISO 8611 is also expensive to apply. Moreover, it was designed with more robust, reusable pallets in mind.

Instead, the AIDIMME lab is working on a series of tests aimed at establishing the maximum load that each single-use pallet can take, and then drafting a test protocol.

The project is funded by IVACE, the Valencia Region Institute of Business Competitiveness.